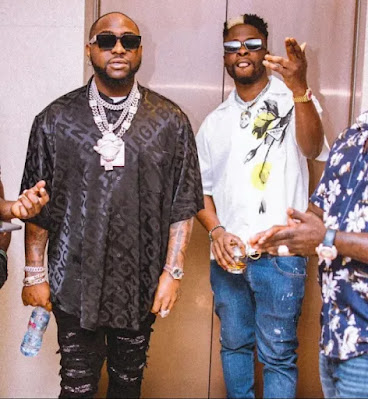 However, the Davido concert has sparked mixed reactions from internet users and those that attended the show while some said Davido as well as his entire team needed to step as they failed to do rehearsal enough to satisfy them, others said Davido didn’t bring out artistes they expected as those that were present lack stage performances.

Also, some said Davido didn’t filled the whole 02 Arena like his colleagues, Wizkid, Burnaboy as they could notice some spaces that weren’t filled.

Recently an alleged female fan in a video that surfaced online cries out as she asserted that she is so annoyed at the moment and noted that she wasted money buying ticket and goes to Davido concerts.

She said she doesn’t like the artistes Davido brought out to stage as she was expecting, Naira Marley, Tiwa Savage among others.