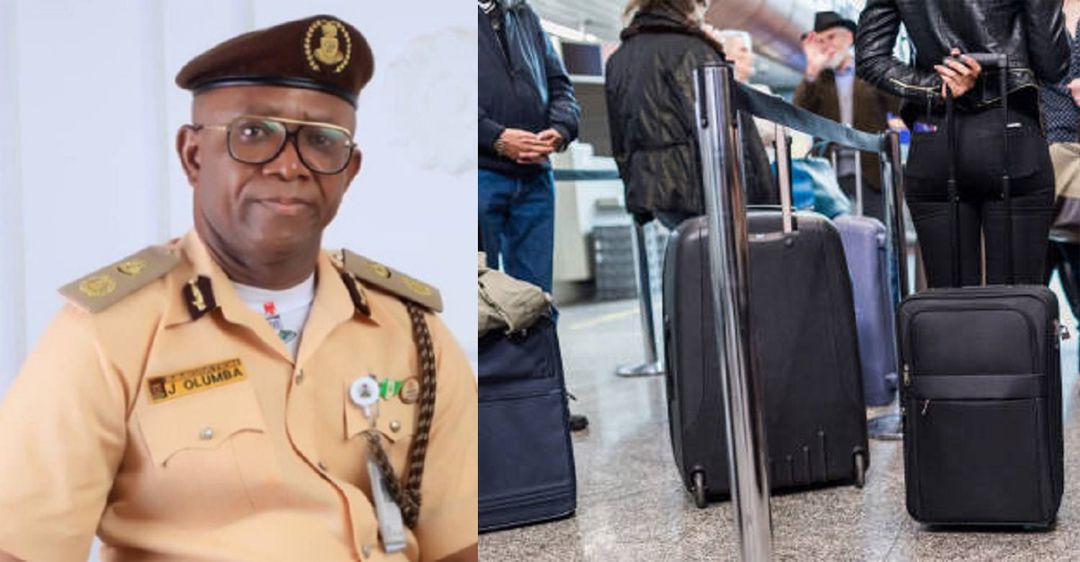 The Nigerian Immigration Service commander(NIS) has expressed concern over the alarming rate at which Nigerians leave the country in pursuit of greener pastures overseas.

On Thursday, November 3, the NIS commander in Enugu state, Joachim Olumba, spoke at a sensitization campaign for stakeholders on the problem of Smuggling of Migrants (SOM). According to the immigration boss, social, economic, and security concerns usually motivated the desire to leave the country. He stated that Nigerians, particularly the youth, were fleeing the nation in large numbers.

“Indeed, this program couldn’t have been held at a more appropriate time, considering the alarming rate at which, not only the youth, but older generation of Nigerians exhibit interest to leave the country. This is creating a worrisome phenomenon which has come to be popularly known in local parlance as “Japa”
To many, what is paramount is to achieve the goal of migrating from the country and not the means of reaching their destinations. Whether they are smuggled or trafficked, or they even get to leave the country by means of a stowaway, does not really matter to them. The ultimate interest is to relocate to foreign lands. As far as the vast majority are concerned, the end will eventually justify the means”

“After this one, I no do again” — Pregnant woman tears up over labour pain (Video)