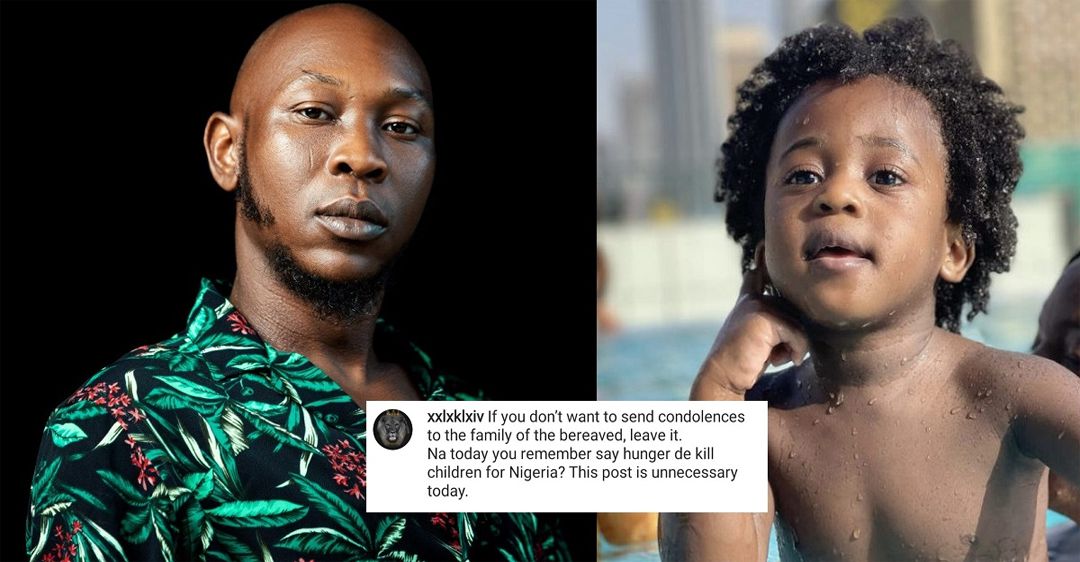 Afrobeat musician, Seun Kuti has reacted after some Instagram users accused him of being insensitive over a post he shared while Nigerians were mourning the death of his colleague, Davido’s son, Ifeanyi.

Seun had taken to his Instagram page on Tuesday, November 1, to share a report that reads “Over one in 10 children in Nigeria die before their 5th birthday due to acute hunger-Report”. 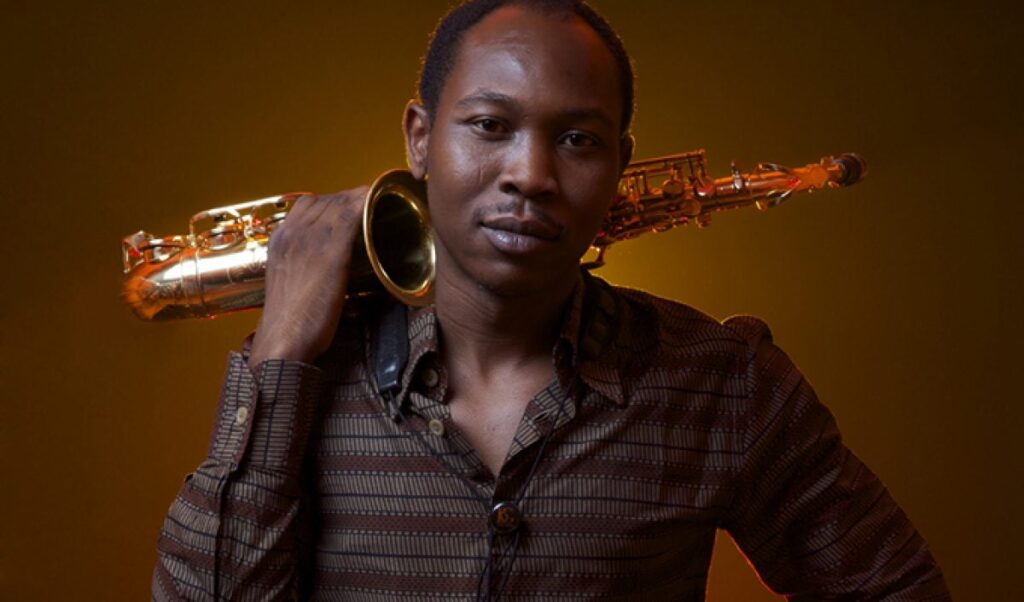 His post came shortly after Ifeanyi passed away on Monday, October 31, following a drowning incident in his father’s home in Banana Island, Lagos. 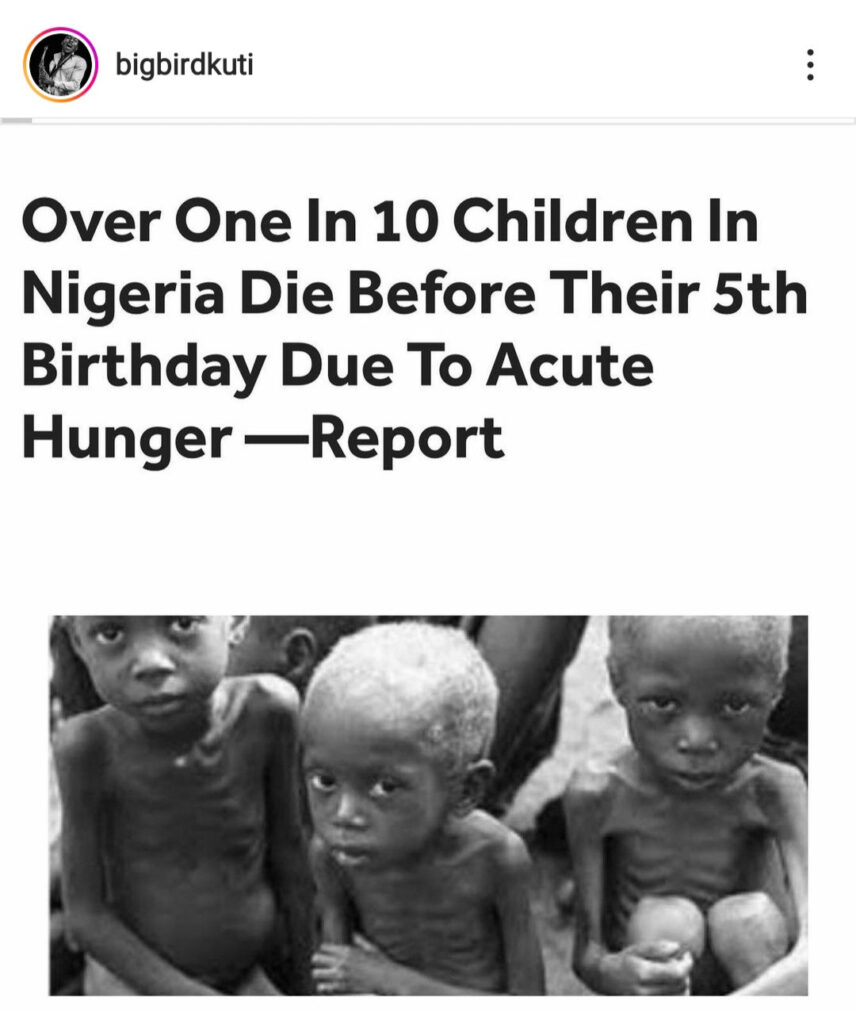 The post did not sit well with a lot of people who didn’t hesitate to call him out and accuse him of being insensitive since many people, including other celebrities, were mourning Ifeanyi’s death.

According to his critics, although his post is meaningful and points out the reality of many Nigerians, the timing was wrong.

See how some people reacted below, 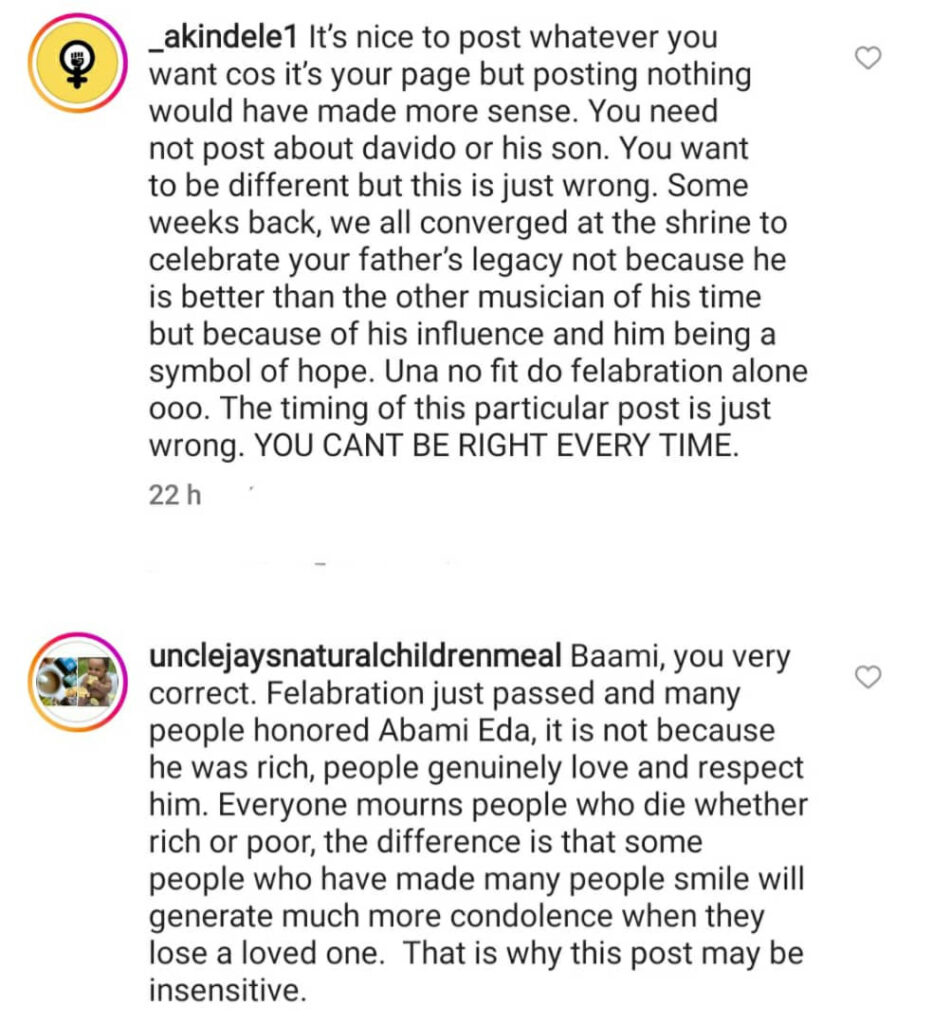 This is too much, you have overused it – Iyabo Ojo shocked after discovering a huge toy in Lola Alao’s car [Video]