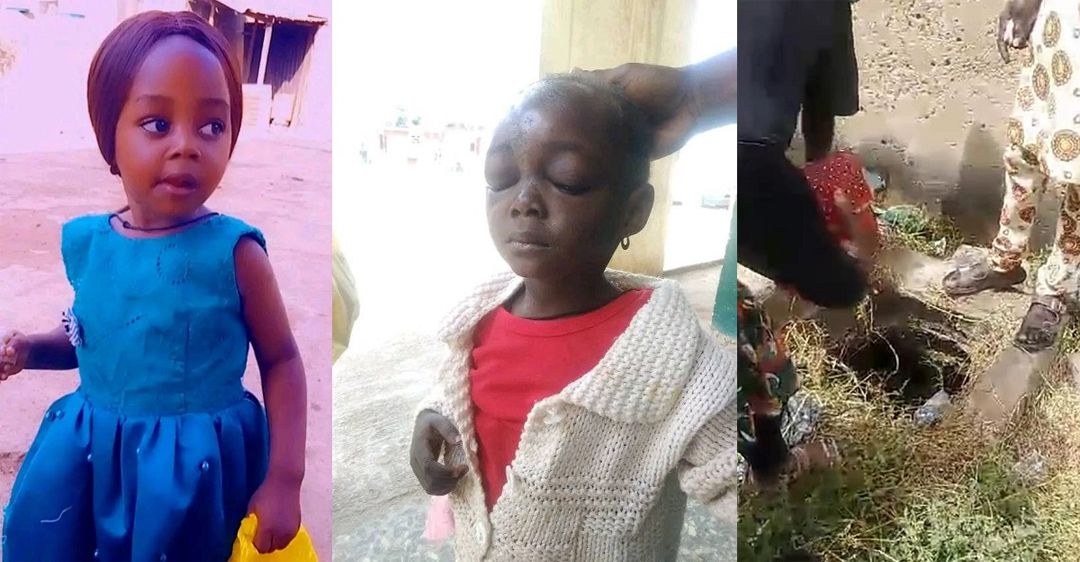 A 3-year-old girl, identified as Lydia Azatyom was discovered inside an abandoned well three days after she went missing in the Tudun Wada area of Jos, Plateau State.

According to reports, the minor was last seen playing with her friends outside their house on Thursday, October 27, 2022 before she mysteriously disappeared. 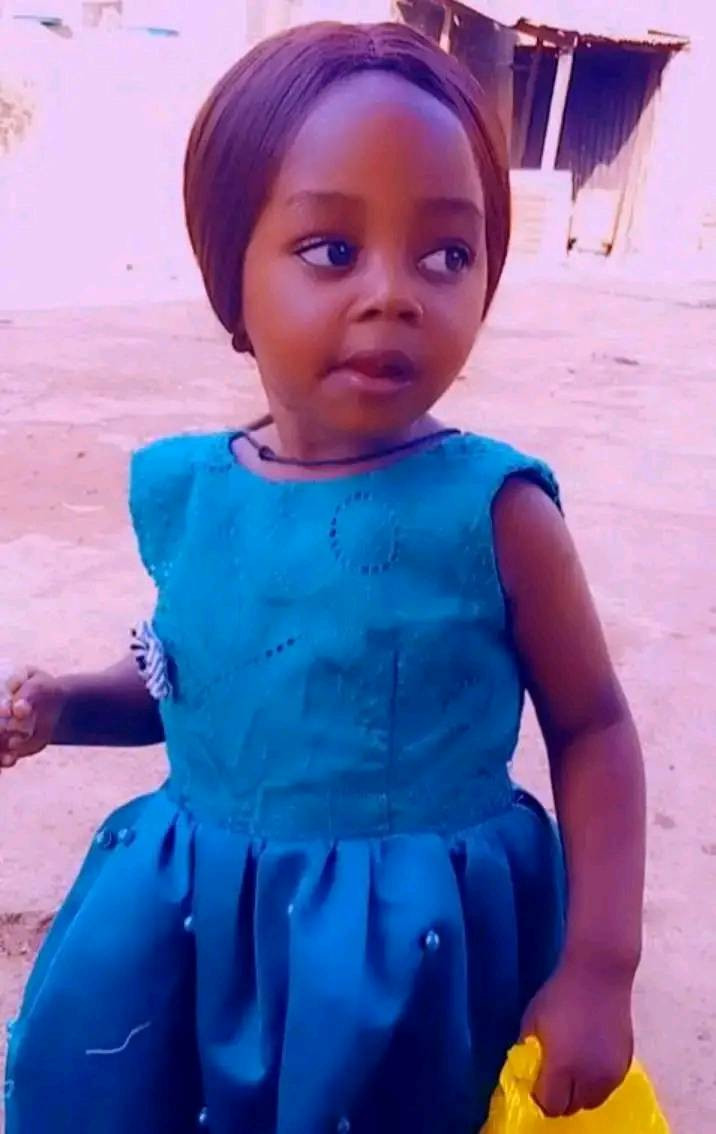 Efforts made by her family and neighbours to locate her whereabouts were futile until three days later, when one Dauda Dung confirmed that she has been found.

According to Tudun Wada Broadcast, a couple of young men found the girl inside the abandoned well in an uncompleted building within the area.

It’s reported that the young men had visited the site to defecate and heard sounds of movement inside the dry well. It was also learnt that the building has long been abandoned and now used for open defecation and dump.

Lydia had bruises around her head and was rushed to the hospital where she is currently receiving for medical attention.

It is however yet be ascertained if Lydia mistakenly fell into the well or someone dumped her there. 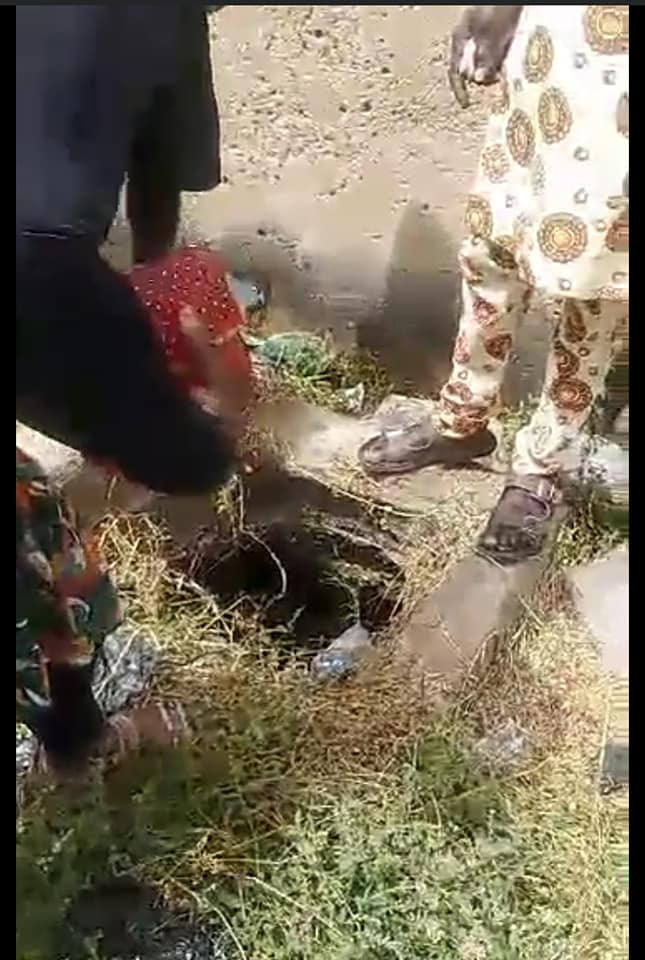 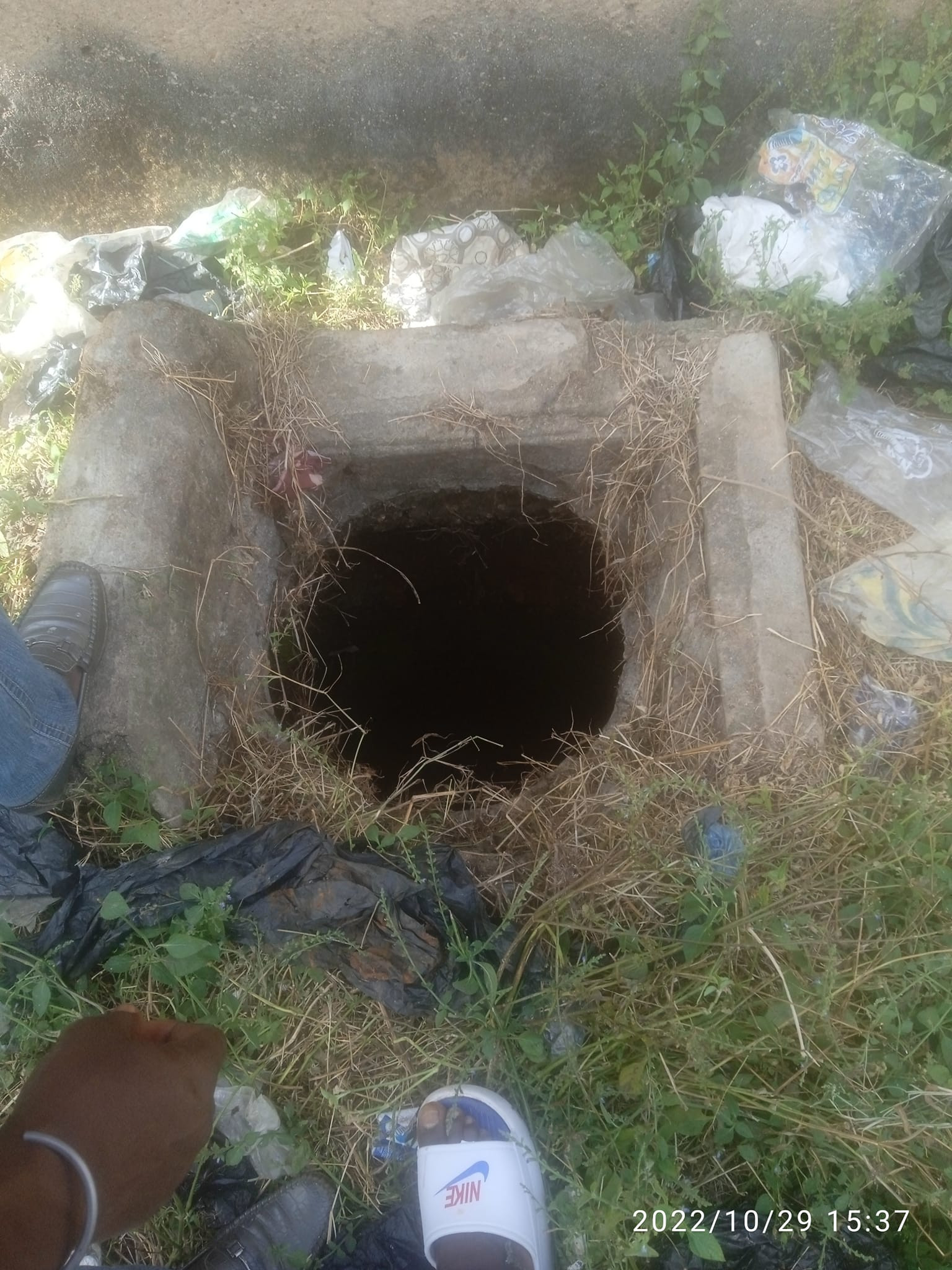 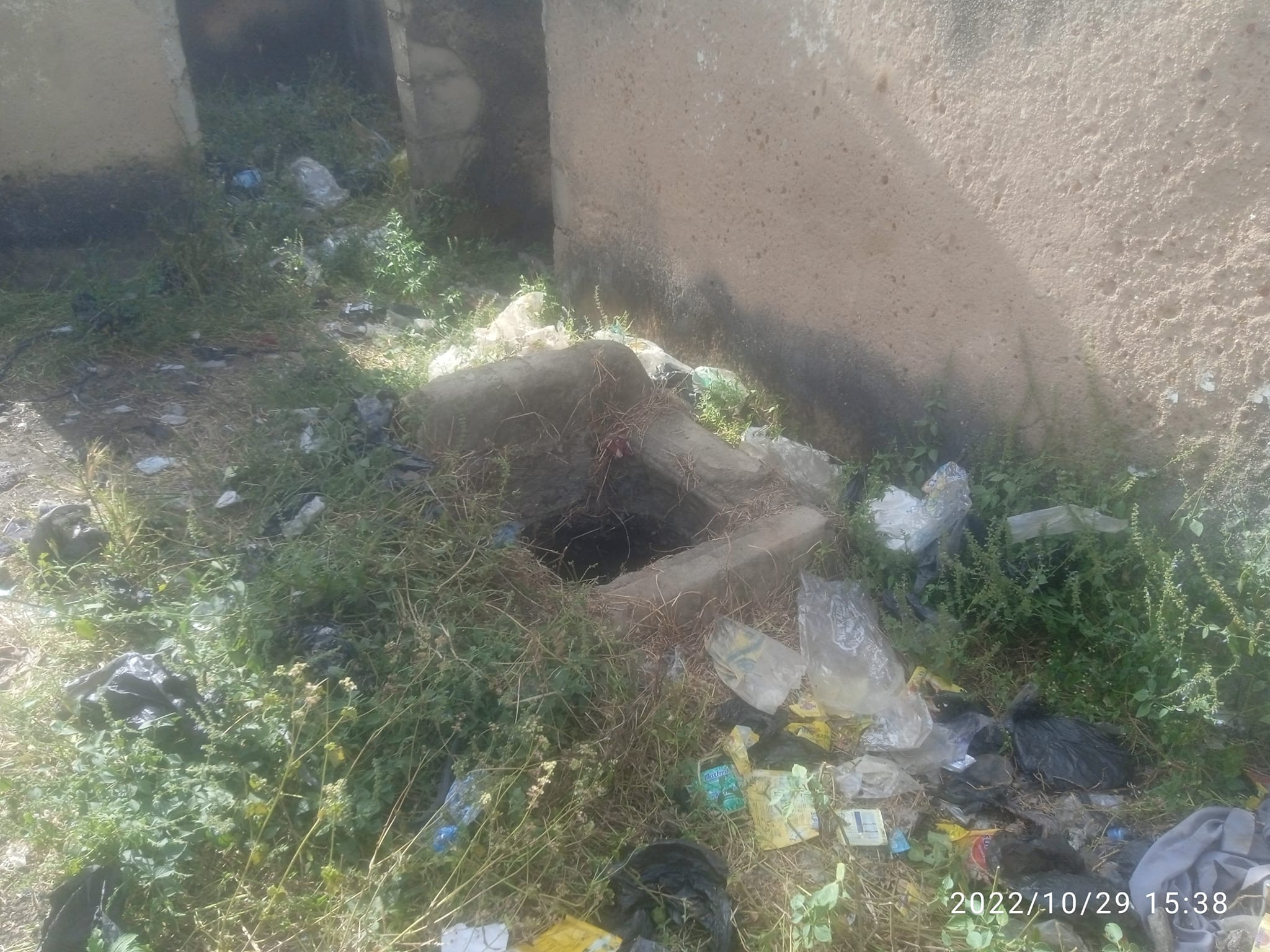 “After this one, I no do again” — Pregnant woman tears up over labour pain (Video)