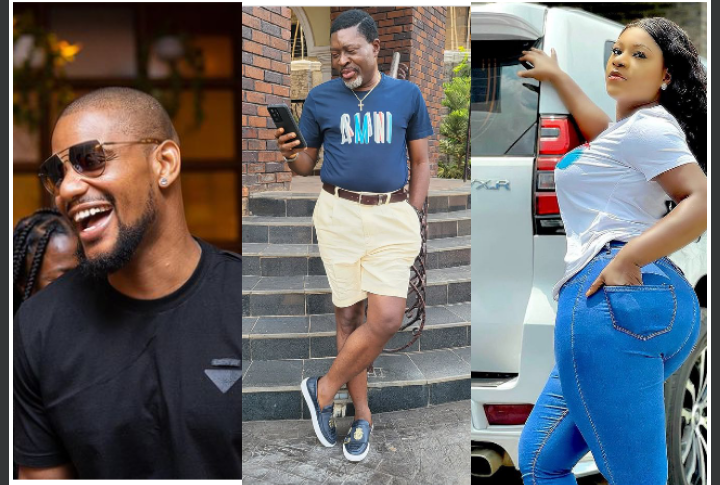 Nollywood actors such as Alexx Ekubo, Destiny Etiko, Chizzy Alichi and lovely fans of Kanayo O Kanayo have reacted to the few minutes video shared on his official Instagram page showing off the beautiful designed of the interior and exterior of his house with the caption, ” Welcome”.

His real name is Anayo popularly known as Kanayo O Kanayo in the movies, is a talented  actor, producer, film maker, director, author, thinker, brand ambassador, and brand influencer with about 953,000 Instagram followers, known for his role in Nollywood movies. He hails from Mbaise, Imo State in Southeastern part of Nigeria. Kanayo has been very active in his career for about 39 years ago till present. He landed his first appearance in the movie titled ” Living in Bondage”. Since then, Kanayo has starred in over 150 movies.

Kanayo O Kanayo is versatile, skilful, creative and one of the most sought after Nollywood actors mostly used to play the roles of Husband, Father, Leader of Gang, Leader of Occultist, Millionaire, Member of Secret Cult and others. He is very good at interpretation of roles accorded him by producers and directors in which he does excellently well to the admiration of his large fans. Among the movies he has featured like Living in Bondage, Across the Niger, Up North, Family Battle, among others. A big congratulations to him.

Checkout some congratulatory messages from his colleague and lovely fans below.