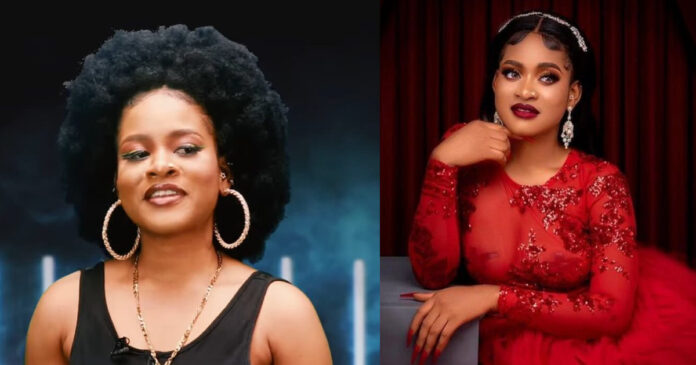 Phyna and Byran were the top two winners from the 10-week competition. 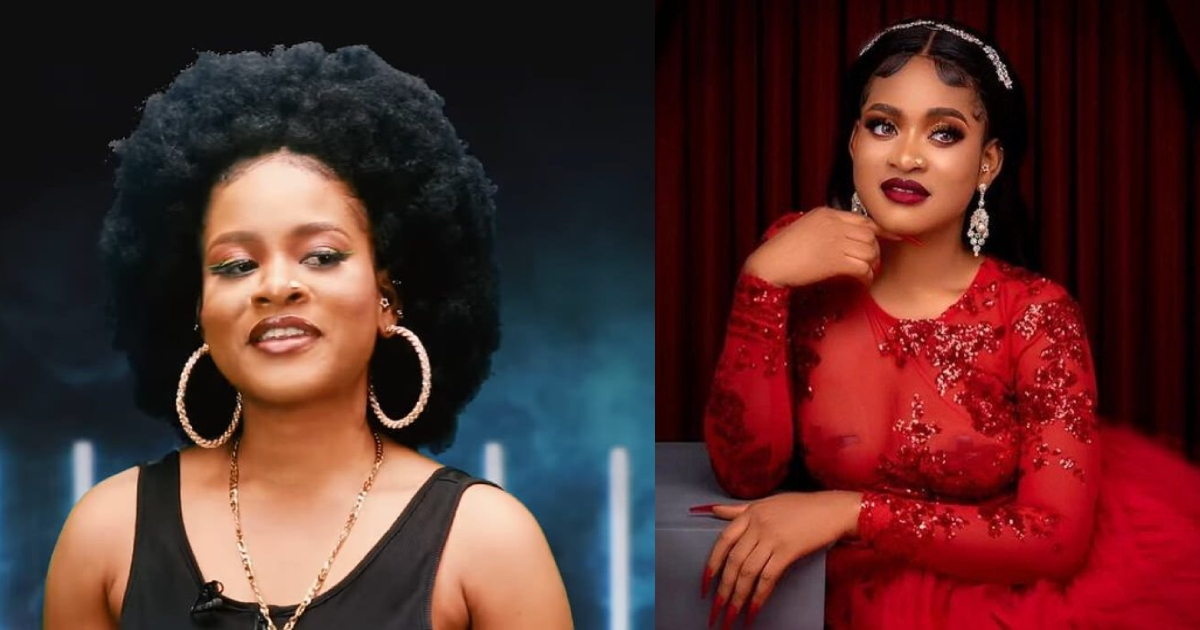 The top prize of N100m, which includes a cash award of N50m and items valued at N50m from the sponsors, will go to Phyna, the show’s winner.

Here are some facts about Phyna.

1) The full name of Phyna is Ijeoma Josephine Otabor.

3) She is from Edo State, where she received her elementary, secondary, and postsecondary education.

6) Before taking part in the program, Phyna worked as a hype woman.

7) The first female housemate to get Instagram verification was Phyna.

8) She is adored by her supporters, known as PhynaNation or The Unusuals, and is regarded as the most talked-about housemate this season.

9) She is one of three female housemates who have achieved the position of Head of House. This demonstrates that she is a competitor to beat for the top prize.

One of the three female housemates who has been crowned Head of House is she. She is one of the competitors to beat for the top prize, as seen by this.

Outside of the house, Phyna, the season 7 champion, has a sizable fan following. Prior to her triumph on Sunday, many predicted that she would be the second female housemate, after Mercy Eke, to win the competition.

Her many fights and love triangles in the house, however, provided the entertainment that many viewers had signed up for.

Ijeoma Josephina Otabor is Phyna, a hype girl who is 25 years old. She was raised in and received her schooling in Edo State. She is one of the top six competitors. Adekunle, Bella, Bryan, Daniella, and Chichi are some of the others.

Phyna has received a lot of attention as the show’s alpha female throughout this season. She often asserts that she is from the streets and that being who she is has allowed her to win the hearts of people.

17) She has an aptitude for fixing household equipment, and she considers her graduation to be one of her finest life experiences.

18) After Mercy Eke’s victory in 2019, Phyna is now the second female winner of the BBNaija Show in history.