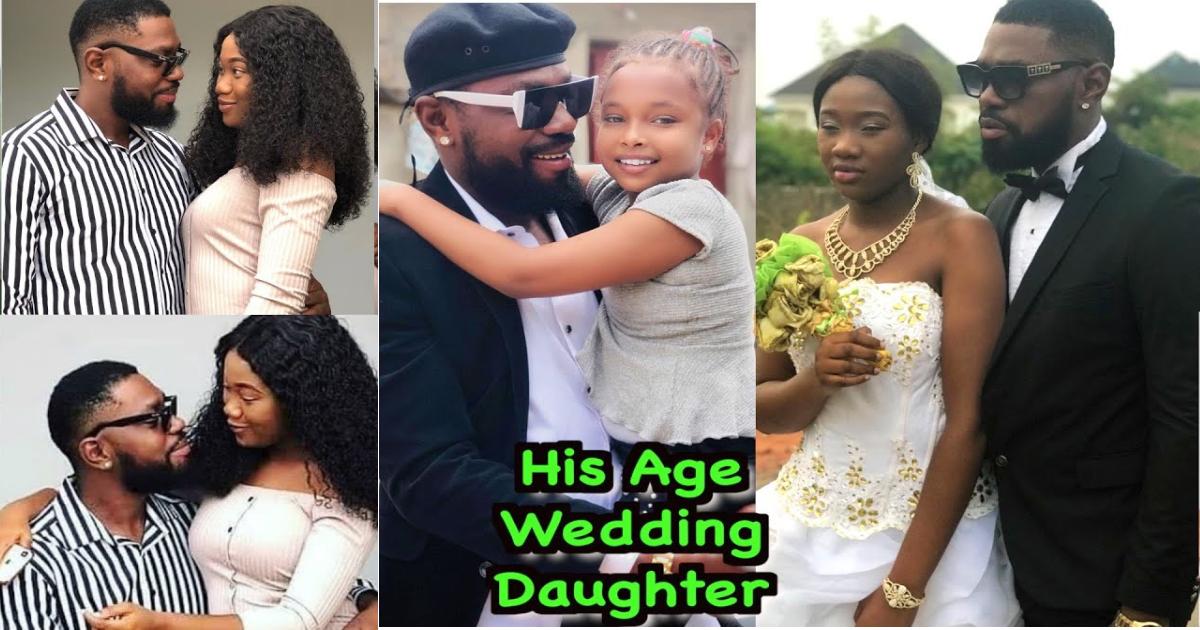 Jerry Williams is a famous Nigerian actor, model film producer, and television personality common in most Nollywood films. He is one of the youngest stars who is multitalented and experienced in movie acting. Jerry is a creative and knowledgeable character with diverse skills to attract and keep his fans entertained and interested in his films.

More Real Fact About Him

When, How He Started Acting:

He started acting when he was small. Jerry Williams started acting from childhood, at the age of 5, he was part of a drama group. But professionally, Jerry Williams joined Nollywood in 2009 while he was still in UNIZIK. But school didn’t allow him to be very active. It wasn’t easy for him to combine both schooling and acting. He finished school in 2011 and came back full time in Nollywood and hasn’t looked back since then.

He doesn’t like to be stereotyped in Nollywood. That’s why he plays versatile roles

Jerry Williams is the first son of his family. He has 3 sisters, 2 brothers and lost one of his 3 sisters to death.

Jerry Williams is not married. He is single but he has someone he likes, fiancee. Jerry Williams revealed he would like to settle down in marriage and have children.

Jerry Williams is a very private person. He doesn’t show off his family on social media at all. He said he hopes to get married and have his own family, children and when he gets married, that he will equally keep his wife, children private, away from the media.

Jerry Williams said he has never dated an actress before